Twitter Crawler
Get Trending & Popular Tweets Right Infront Of You Twitter is called the goldmine of data which is completely public and pullable. So, ApiScrapy has fabricated an advanced Twitter crawler written in Python to let you crawl user-generated Twitter data like text content, hashtags, likes, number of retweets, and comments in no time. Manual scraping and writing codes is a vintage style of data extraction. We offer you the easiest way to extract Tweets and user information. The good thing about our Twitter image crawler is that it’s scalable and doesn’t demand coding knowledge. Data crawler comes as a relief to people who want to target voluminous data without writing codes. Our tools are flexible and hold rich features that allow a user to mine data without getting blocked or noticed.

ApiScrapy offers the most specialized Twitter crawler that provides instant access to Twitter data in Excel, JSON, and CSV formats. Our free Twitter image crawler is immune to blocks and delivers fast, accurate, and reliable data. Schedule data scraping anytime with an automatic tool and see the magic of efficiency it brings to the process. You can also request a custom data scraper for Twitter data collection from ApiScrapy. Each tool comes with a friendly user interface that makes data scraping easy and seamless. Save your time while collecting Twitter data with our pre-built data scraper that offers high speed and accuracy. Significant selling points of our scrapers are that they can be used to schedule data scraping, handle big data requirements, scrape authentic data and get speedy data delivery. How Our Twitter Crawler Is Helpful For a Business?

In the world of scraping, when big data is mentioned, Twitter tops the list. With millions of users, Twitter is one of the most well-known social networking sites in the world. Most social researchers rely on the transmission of information, particularly text tweets, which are used for text categorization, sentimental analysis, and other types of predictive analysis. Data collected through ApiScrapy’s Twitter crawler can be a large door into the insights of the general public sentiments and thinking. Many people who are new to scraping confuse Twitter APIs with Twitter data scrapers; however, they are not the same thing. Using Twitter APIs to extract data is an officially approved method of gathering information from Twitter. Furthermore, you only acquire a limited amount of information. But if you use a Twitter image crawler or scraper, you anonymously collect massive datasets for analysis.

Things That Differentiate Our Twitter Crawler From Other Tools

Effectively engage in Twitter crawling with our Twitter crawler that bypasses CAPTCHAs and IP address blocks. ApiScrapy’s Twitter image crawler is fast, secure, reliable, and very easy to use. Get a custom solution

Reasons To Choose Our Twitter Crawler For Your Business

ApiScrapy offers a free Twitter crawler with powerful data extraction capabilities. Our friendly Tweet crawler meets the scraping needs of individuals, teams and enterprises. Based on artificial intelligence algorithms, our advanced scraper intelligently collects authentic data. If you are on a low budget, you can use the free Twitter data scraper, which is easily accessible to users.

Schedule data scraping anytime and collect ready-to-use, real-time data with ApiScrapy’s Twitter crawler. You can scrape Tweets, their associated comments, and other user-generated data at a high scale with the help of our smart Tweet crawler. With minimal human involvement needed by the users, our data scraper accelerates data fetching process.

Automation Brings 40% To 70% Reduction In Cost

ApiScrapy’s Twitter crawler is designed with precision to effectively carry out scraping work. Using our AI-powered Tweet crawler, users can save 40% To 70% cost since the tool will reduce the need for resources required for data extraction and testing. You can fetch high-quality in a structured format, ready for quick analysis.

With an excellent Twitter crawler comes an expert project manager who supports the user throughout the process of data extraction. When the user faces any kind of trouble using our Tweet crawler, our manager provides complete assistance. They listen to your problems and deliver instant solutions. Maintaining effective communication with the customers is their ultimate goal.

ApiScrapy is a leading Twitter crawler development company that holds ISO 9001 & 27001 certification. Our high-quality and secure services make us an excellent choice for people with high-scale data requirements. Many of the world’s largest companies trust our high-end products and services. We offer multiple ways to help your business grow faster.

Every day, millions of Tweets in the form of text, videos, and photos are exchanged on Twitter. It manages a large amount of web traffic from all around the world. If you use our smartly designed Twitter crawler, you can effortlessly fetch data from Twitter in a required format. ApiScrapy’s Twitter image crawler offers rich features for bulk data scraping.

Twitter crawler by ApiScrapy offers good support for scraping real-time data in a structured format of your choice. Our Twitter image crawler is so flexible and scalable that a user with any type of requirement can use it effectively. It comes with an intuitive point and clicks interface for easy data scraping. Crawl Twitter data using our AI-powered Twitter crawler that has a dynamic mechanism to mitigate flawed, duplicate, and obsolete data from the pipeline. Accurate data is right at your fingertips with our cutting-edge Twitter scraping tool.

Tap into the core of Twitter data to understand the public sentiments with a highly efficient Twitter crawler from ApiScrapy. We offer a project-ready and fully-supported Twitter image crawler for you to scrape data at scale without getting interrupted.

Twitter API is an officially acceptable way to crawl Twitter data, but only limited data is fetched. Twitter doesn’t allow bot scraping, so you have to be careful not to get caught. By using our legally compliant Twitter crawler, you can collect data anonymously. 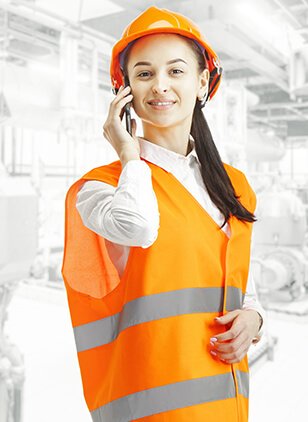 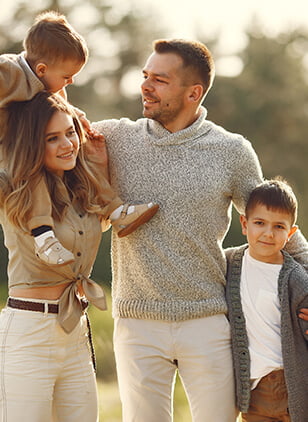 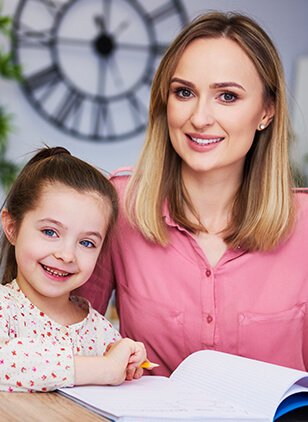 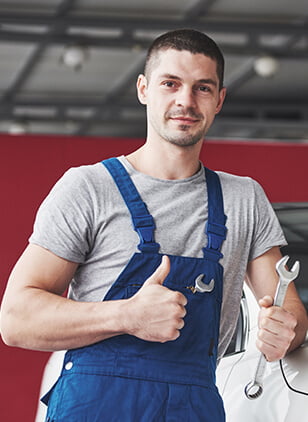 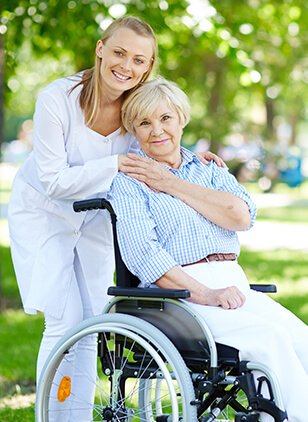